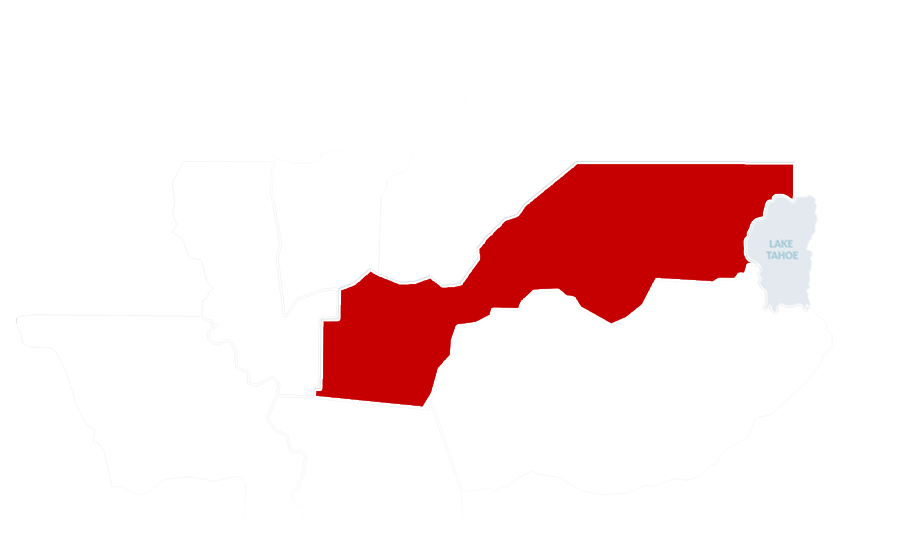 The Republican Heart of California

The California Republican Party envisions a vibrant, prosperous and safe California defined by a robust and growing world-class economy, strong and healthy families, and reformed and responsive state and local governments that serve all people while protecting individual liberty. We are boldly confident about California’s future and hold dearly all that is good about California’s people.

The California Republican Party recognizes the truth that government is meant to serve the people. As such, government is solemnly charged with responsibility to craft long term solutions rather than short-term fixes. We will hold our government responsible for securing the safety of our families, for expanding our world-class economy, and for promoting fairness and justice to every Californian.

What on your mind?

Paid for by the Placer County Republican Party. Not authorized by any candidate or candidate committee.
FPPC ID #743461 • FEC ID #C00395590